BOOKINGS: on presentation of voucher a suitable time will be agreed

The deHavilland D.H. 82 Tiger Moth was developed from the D.H. 60M Gipsy Moth. Â First flown in October of 1931, the D.H. 82 faced stiff competition to become the basic trainer for Britain ‘s Royal Air Force (RAF). However, after the trials were held, the Tiger Moth emerged the clear winner, with 35 of the craft being ordered. Â Given that the Tiger Moth had not been the easiest to fly among the competitors, with a degree of sloppiness and slowness in response to control inputs, one wonders whether the design succeeded despite or because of those factors. Â Some have argued that those factors highlight poor piloting technique without seriously endangering the student pilot, a process that would enable instructors to identify and correct the fledgling pilot’s deficiencies early in a training program.

In any case, the Tiger Moth to this day exhibits the same flight characteristics of its early period. Â The first model, the D.H.82, was powered by a 120hp Gipsy III inverted inline engine, and was also sold to the air forces of Brazil , Denmark , Persia , Portugal and Sweden. Â An improved model, the D.H. 82A Tiger Moth II, was equipped with a Gipsy Major engine rated at 130hp, as well as structural changes that included the replacement of fabric with plywood for the rear fuselage decking, and the ability to shroud the rear cockpit for instrument flight training.

Prior to the outbreak of WWII, Tiger Moths were manufactured by deHavilland Aircraft of Canada, and under license in Norway, Portugal and Sweden. Â During the war, Tiger Moths were manufactured by deHavilland affiliates in Australia and New Zealand, while a winterized version, the D.H.82C was manufactured in Canada, with a 145hp Gipsy Major engine, revised cowling, enclosed, heated cockpits, wheel brakes and a tail wheel instead of a skid. Â Another interesting variant was the four-seat Thruxton Jackaroo, with two pairs of side-by-side seats in an enclosed cabin.

Whatever magic there is in having the wind whip by one’s ears in an open cockpit, the deHavilland D.H. 82 Tiger Moth must have it in abundance, if one judges by the many aviation clubs around the world still dedicated to the aircraft. 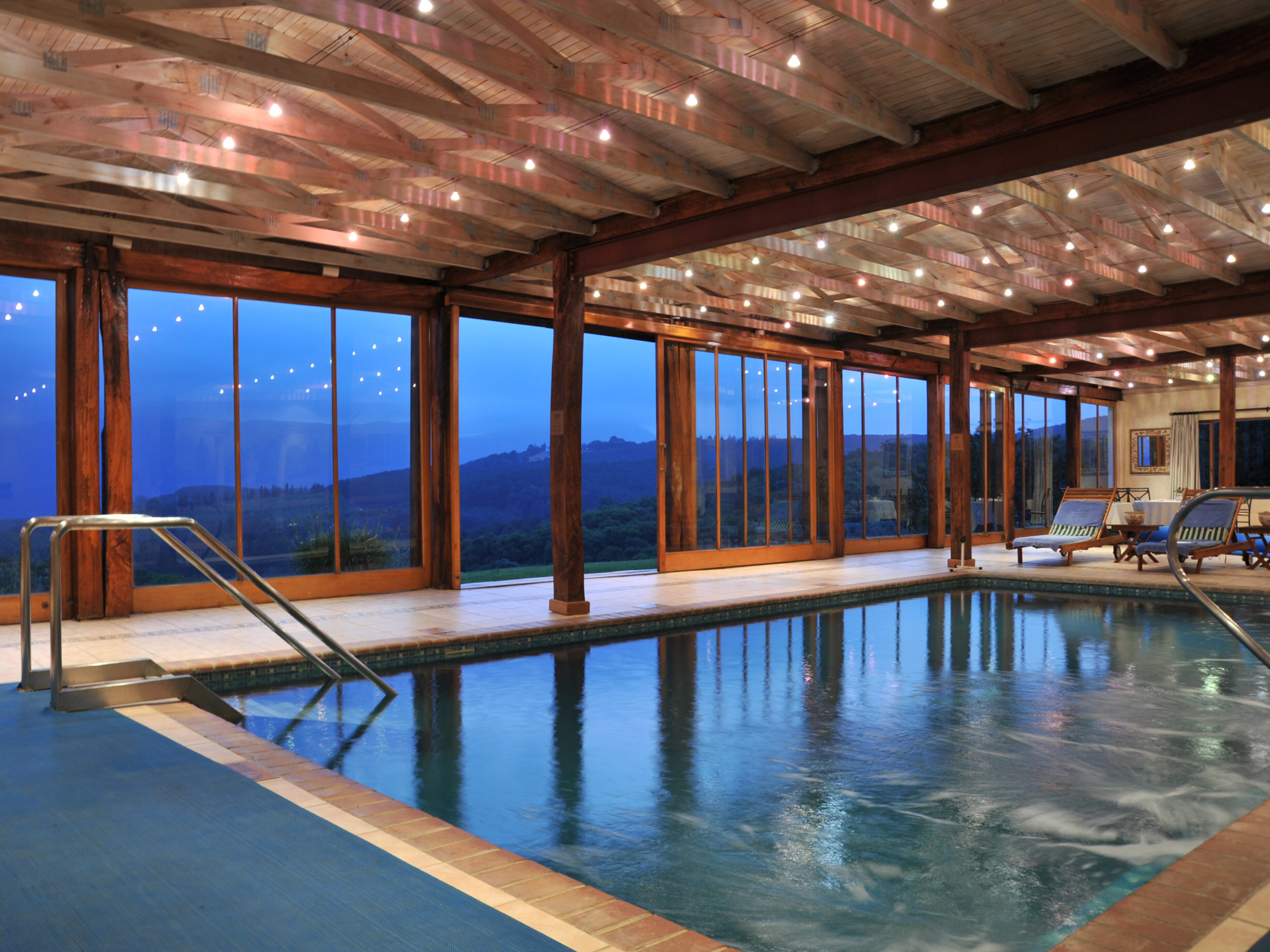 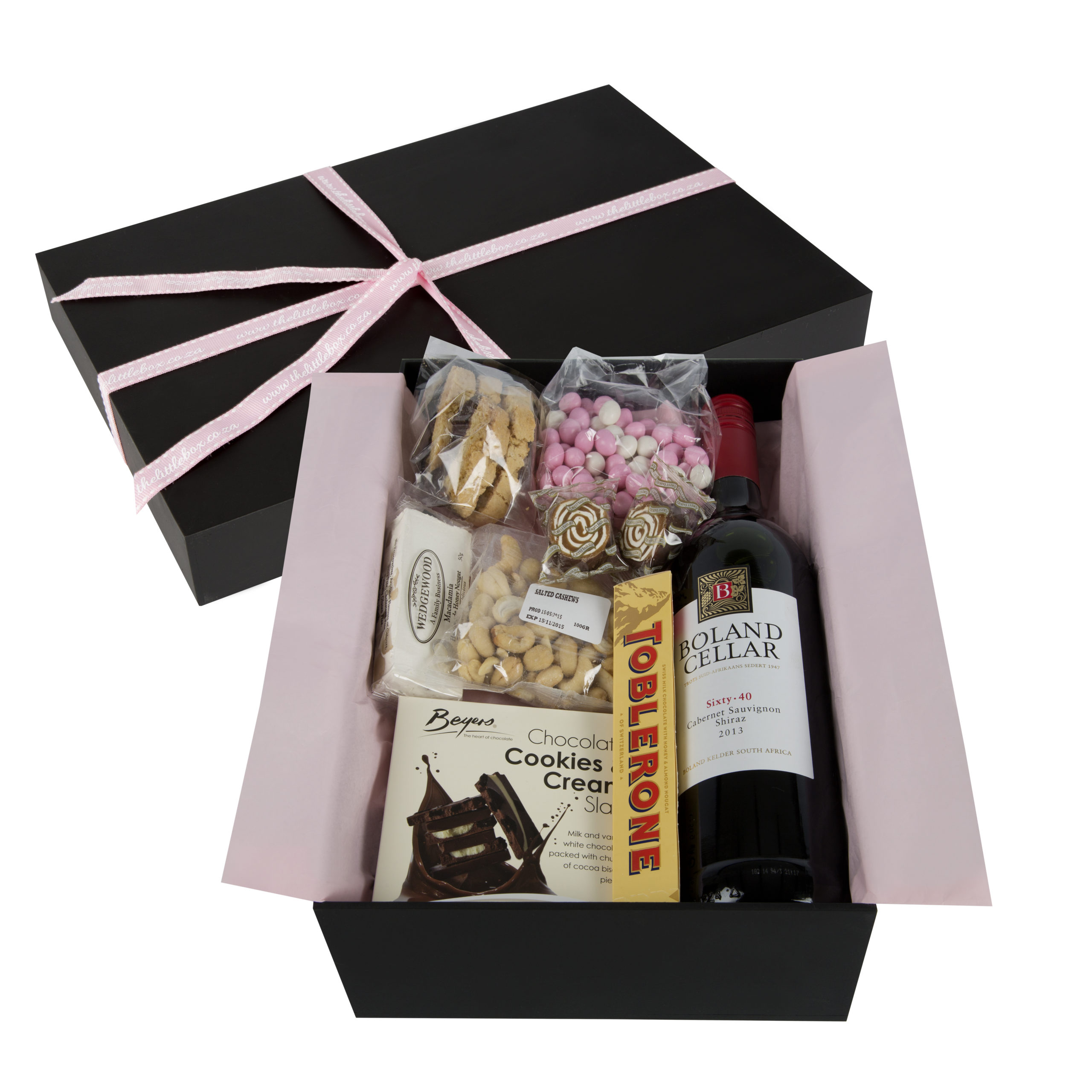 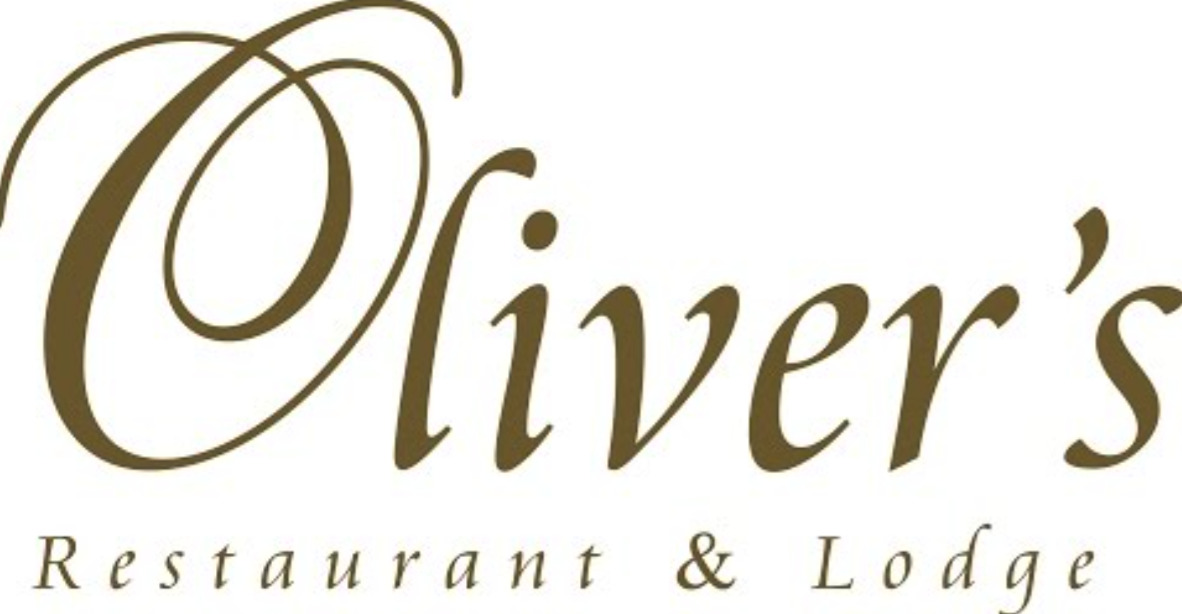 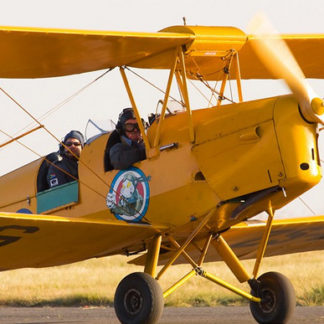